The Dangers of Being Overly Optimistic 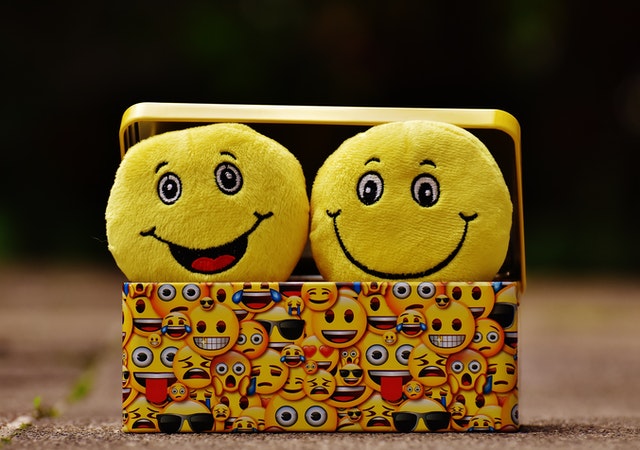 While we are encouraged to think positively to boost self-esteem, improve mental health and find happiness, sometimes being too optimistic has its peril.

In a 2015 interview with ABC news, Associate Professor Anthony Grant from the University of Sydney  cautioned the unrealistic nature of being permanently optimistic and how it can be detrimental in the long run.

“It just doesn’t work. When people don’t allow themselves to think about problems or sadness or any other emotion apart from happiness, it’s not helpful at all.

“In difficult periods in your life, you need to allow yourself to grieve and have a whole range of emotions, because that’s part of the natural healing process,” he explained.

In writing for Inc., psychotherapist and mental strength trainer Amy Morin noted that overly optimistic individuals tend to resist hearing “any logic that may imply things might not be as rosy as they think.”

She outlined three forms of optimistic thoughts that posed more danger than one would think otherwise:

Exaggerating the positive, leading to overlooking reality. “People who see themselves as perfect don’t strive to improve. And people who only look for the good in others tend to excuse major character flaws or get themselves wrapped up in toxic situations,” she described.

Being overconfident in one’s abilities, leading to increased carelessness due to lack of preparation. “You might not study for that test or you may opt out of practising because you’re convinced you’re already perfect at what you do.”

Overestimating your chances of success, causing one to disregard any potential risk. “If you don’t spend any time thinking about what could go wrong, you won’t be able to prevent it from happening.”

Therefore, it is vital to view ‘positive thinking’ as being realistically optimistic rather than focusing only on the good in every situation and smiling all the time.

“It’s maintaining a realistic, optimistic mindset in the face of challenges, whereby you’re drawing on your strengths and capacities and working through the situation more optimistically than pessimistically,” said psychologist Suzy Green from The Positivity Institute in Australia.

Having such mindset enables one to acknowledge negative thoughts arising from challenging times rather than deny them at all, and subsequently learn to overcome these times by thinking differently and finding ways to tackle them.

Technical skills are important, because they show exactly what a person is capable of. These skills may...
Read more
Galeri Foto | Photo Gallery

A Reflection of Collective Responsibility in Developing Sarawak

Technical skills are important, because they show exactly what a person is capable of. These skills may...
Read more
Galeri Foto | Photo Gallery

A Reflection of Collective Responsibility in Developing Sarawak

The world around us is moving at an unprecedented pace where change takes place all around us.
Read more
Galeri Foto | Photo Gallery

As the digital environment continues to develop at a rapid pace, the rate of the workplace is...
Read more
Load more